Thank you all form your comments and emails on the last post.

But now I am writing to college students. On Friday October 3rd we will be on "The Early Late Show" at TCNJ . . . and will be showing the film there on Wednesday October 15th . We will also be selling our awesome t-shirts . . . which you will need a fabric pen to appreciate to the fullest (I cannot divulge anything else).

So . . . if you are at a NJ college, we are interested in coming to you . . . showing part of the film, having Steve talk and having a brief PowerPoint presentation on the history of NJ and cluing you in to where this "divide" is. 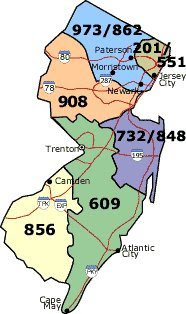 Wouldn't it be great for your college organization to host us? (and it would look good on your resume). As we do the film festival circuit and wait for the national and international replies . . we want to keep our momentum going. We definitely have the most fun interacting with the young people of NJ because when you go to an NJ college - that is the first time the North-South divide slams in your face!

As a former history teacher (Steve) I can say that I have the confidence that I can keep a room of drone bees interested. And we're also in the works to have it be an educational DVD cut for classrooms as well. . . so tell your professors too!

We want to visit your college/ university. . . . let us know.

Email to: nsjersey[at]yahoo.com
Posted by Steve at 11:16 PM No comments:

What town is the "closest" in New Jersey?

No theories here. I am looking for advise. North - South - it doesn't matter.

I have a second little brother for Big Brother/ Big Sisters of America who lives in Clinton Hill in Brooklyn. (My first I am proud to say will be attending Rowan University as a freshman on a scholarship this month).

There have been many emails I've gotten which criticized New Jersey. One standout email commenting on our film was a person who wrote that he moved to Brooklyn from New Jersey and wrote that Brooklyn had "more of a sense of community" than any New Jersey town would. . . North or South.

I thought about this as I ate dinner and played chess with my little on DeKalb Ave. and everyone said "hi" from their cars and walkers stopped to greet the waiters and diners outside on the block.

I was impressed. . . but because I love New Jersey - I was determined to find a similar city/ town in NJ.

I have lived in many places in New Jersey - which gave me the confidence to go through with this documentary: Woodbury, Ewing, Margate City, Somers Point, Maplewood, and Hoboken. I feel like I know the state better than many, but I still learn things new everyday.

Right now, my girlfriend and I talk about marriage, about our future - and I want to see it in the Garden State.

But what town in New Jersey, in your opinion, fits the bill of having that great "sense of community?" A place where you see someone new everyday and someone you know everyday? A place where everyone says hello and there are an abundance of outdoor cafes. A place where there is such an immense pride of "being there" . . . that it cannot be argued.

I have seen it in many places: In Monmouth County - there are some great towns that I found and in Hunterdon - there are many too. But even in Millville and Morristown - I felt good. Of course, Hoboken grows with me everyday . . but I really want to know - what is the best New Jersey town that has the "sense of community for you?"
Posted by Steve at 8:33 PM 5 comments:

New Jersey's divide: how unique is it?

We ask this question at the beginning of our film. Switzerland, Belgium, Sudan, Italy, California, Illinois . . . there are tons of places in the world where they have a North-South (or East-West) divide and many others within those. Hell, James Carville called Pennsylvania - Philadelphia and Pittsburgh with Alabama in the middle. 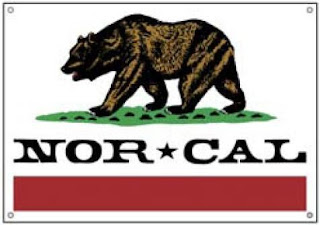 While acknowledging these places in the film, we also tried to point out how this North-South Jersey divide is unique. . . but also trying to find "what we have in common" at the end.

What do you think? How unique is Jersey's cultural divide compared to these others?
Posted by Steve at 8:31 PM No comments:

Old Post: Where is the Center of New Jersey?

Click to Play
There have been disputes. Just searching online will lead to them if you search for the "geographic center of NJ." Environmental factors cause it to change slightly from year to year. But people who think they live in Central Jersey may be surprised to find out the state's Center.
Posted by Steve at 12:44 PM No comments:

We have a busy September ahead of us, with 4 possible screenings of part of our film:

All events will feature a Q & A with Steve, the director. Depending on the amount of time, there will also be a slideshow presentation and other clips which we hope will eventually translate into DVD extras.

The only thing is that "The Line" will not be revealed. . . we have been advised to wait for that. But if you really examine these blog posts closely and come by and watch the film, you can make an educated guess, I'm sure!
Posted by Steve at 6:45 PM No comments: 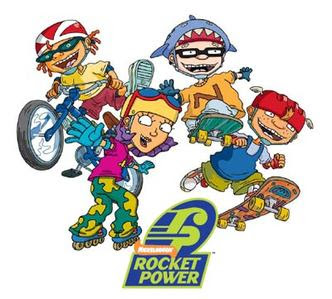 Have you ever watched the Nickelodeon show, Rocket Power? They are kids who live in a beach town in California and mention outsiders, or shoobies often. The spreading of this term is quite interesting . . .
Posted by Steve at 7:52 PM No comments: 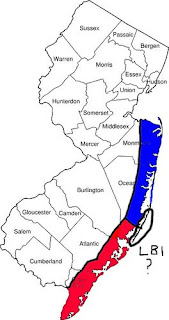 You might have heard two different names that shore locals give to tourists: Benny and Shoobie. But at the Jersey Shore - they're divided too. You can read our interview on NJ.com's shore blog about this.
But, the above map is where the beach locals are divided. In the North (blue) they call tourists - Bennys. In the South (red) they call tourists - Shoobies. 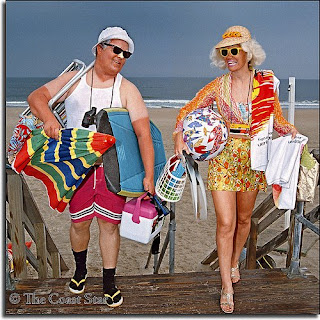 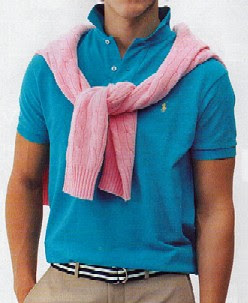 I think because of my prediction in the US Democratic primary Senate race between Lautenberg - Andrews, and our New York Times writeup, I was contacted by Blue Jersey for a radio interview.